Gwynedd Council’s cabinet has backed the submission of a formal application for the county’s historic slate communities to be given UNESCO world heritage status.

The report, presented to members on Tuesday, follows a public consultation which saw widespread backing of the plans which are hoped will bring a tourism and economic boost to the area.

The process, the cabinet was told, follows ten years of preparatory work and aims to highlight Gwynedd’s status as the world’s largest slate exporter during the mid-19th century.

Such status, which would see the towns and villages that “roofed the 19th century world” receive the same designation as the Grand Canyon and Great Barrier Reef, is a move Gwynedd Council hopes will result in regeneration and new jobs being created.

The industry, which employed 17,000 men during its heyday at the turn of the 20th century, fell into decline following bitter industrial disputes and the advent of war, but its legacy lives on in the landscape.

If successful, these slate mining areas would become the fourth in Wales to receive the status after the Blaenavon industrial landscape, the castles and town walls of Edward I castles at Caernarfon , Harlech, Beaumaris and Conwy , and the Pontcysyllte aqueduct spanning the River Dee in the Vale of Llangollen.

Council leader, Dyfrig Siencyn, told the cabinet meeting that these communities were a “hotbed” of Welsh culture, and it was vital that this history was relayed to visitors.

Cllr Cemlyn Williams added,”We should remember that the heritage of our slate industry is as much engrained in the culture as it is on the landscape.

“As the son of a quarryman, I welcome this application and hope that it will be successful.”

The full application will be submitted to both UNESCO and the UK Government’s Department for Digital, Culture, Media and Sport in January.

But with site visits not expected to take place until October, a final decision will not be made until the summer of 2021. 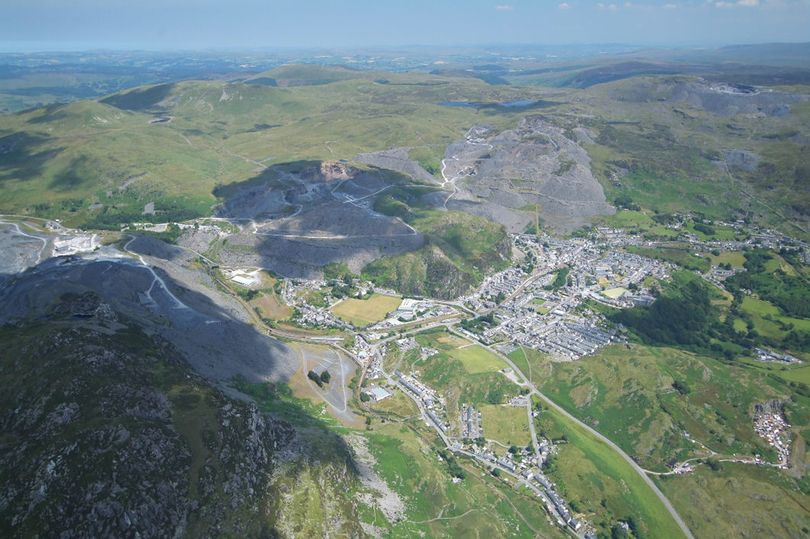 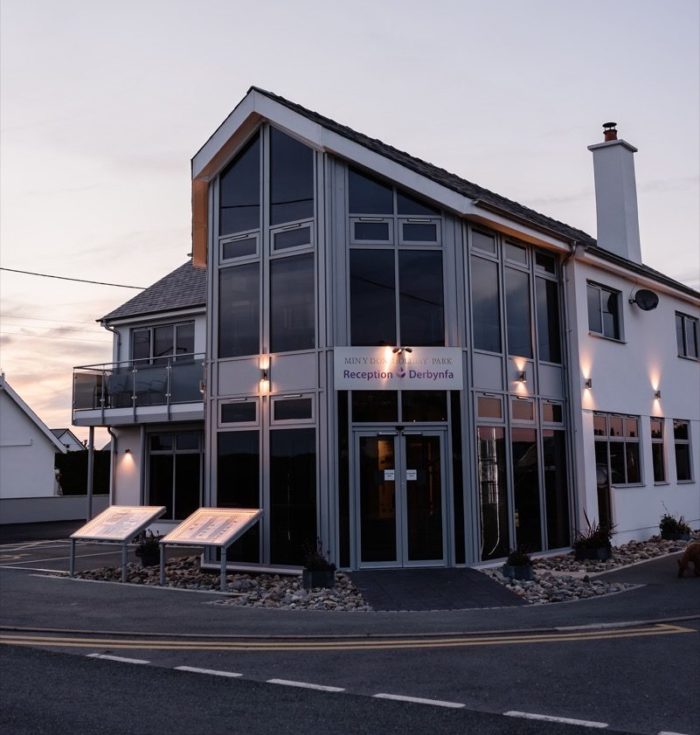 A new £500,000 reception facility at the award-winning Min-y-Don Holiday Park in Harlech was officially opened by Minister for Culture, Tourism and Sport Lord Elis-Thomas.

Warm welcome for the summer shuttle bus service in Harlech

The Hoppa Harlech summer shuttle bus service which will run every 30 minutes to take people from the beach, holiday parks and train station up into Harlech town centre has been welcomed as “great news for the town”.